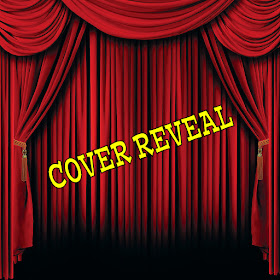 I have a very exciting cover reveal for you today.  I discovered Wayne Barton's books after winning a copy of Coal House and Mablethorpe in a competition quite some time ago.  I reviewed Coal House earlier this year and hope to read Mablethorpe soon as Peach is being published in November and it'll be here before you know it.

So are you ready to see the cover of Peach? 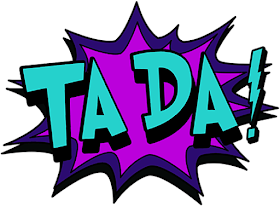 Here it is along with the synopsis and further information.  I love the maze effect on there and I'm sure I'll not be the only one who can't help working out the escape route. 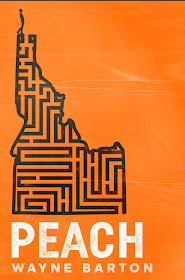 This November, Fish Out of Water Books publishes the literary fiction novel Peach by author and celebrity ghostwriter Wayne Barton.

Following the untimely passing of a close friend, British songwriter and producer, Freddie Ward, arrives in Bliss, Idaho to work on a comeback album with beloved singer-songwriter, Hal Granger. Adrift and bereft, Freddie is looking to gain some sense of perspective after a series of bad decisions—decisions that cost him his relationship and life as he knows it. However, almost as soon as Freddie arrives in Idaho, Hal drops an unexpected and devastating bombshell.

Far from the hustle and bustle of his life in England, out in the stark isolation of the northwestern U.S., with time to think, to reflect, Freddie slowly begins to rebuild his life, haunted both by the events of the recent past and his reactions to them. Through words of wisdom from Hal and a series of meandering, existential, and profound conversations with a cast of compelling characters, “Peach” explores themes such as love, loss, loyalty, and friendship; second chances and redemption; how to make the most of your time; and, last but not least, the meaning of home.

There is an original soundtrack accompaniment to the book being written and recorded with and by actor Charles Baker (Breaking Bad, The Blacklist, Wild).
As part of early promotion for the book, the Various Artists podcast has been launched in co-operation with Fish Out Of Water Books. The first episode was released last week and features Wayne talking to platinum and gold selling singer-songwriter Pete Yorn about inspiration, creation, life, and Pete’s recent EP release with Scarlett Johansson. You can download the podcast for free from iTunes here https://itunes.apple.com/gb/podcast/various-artists-podcast/id1394811200?mt=2